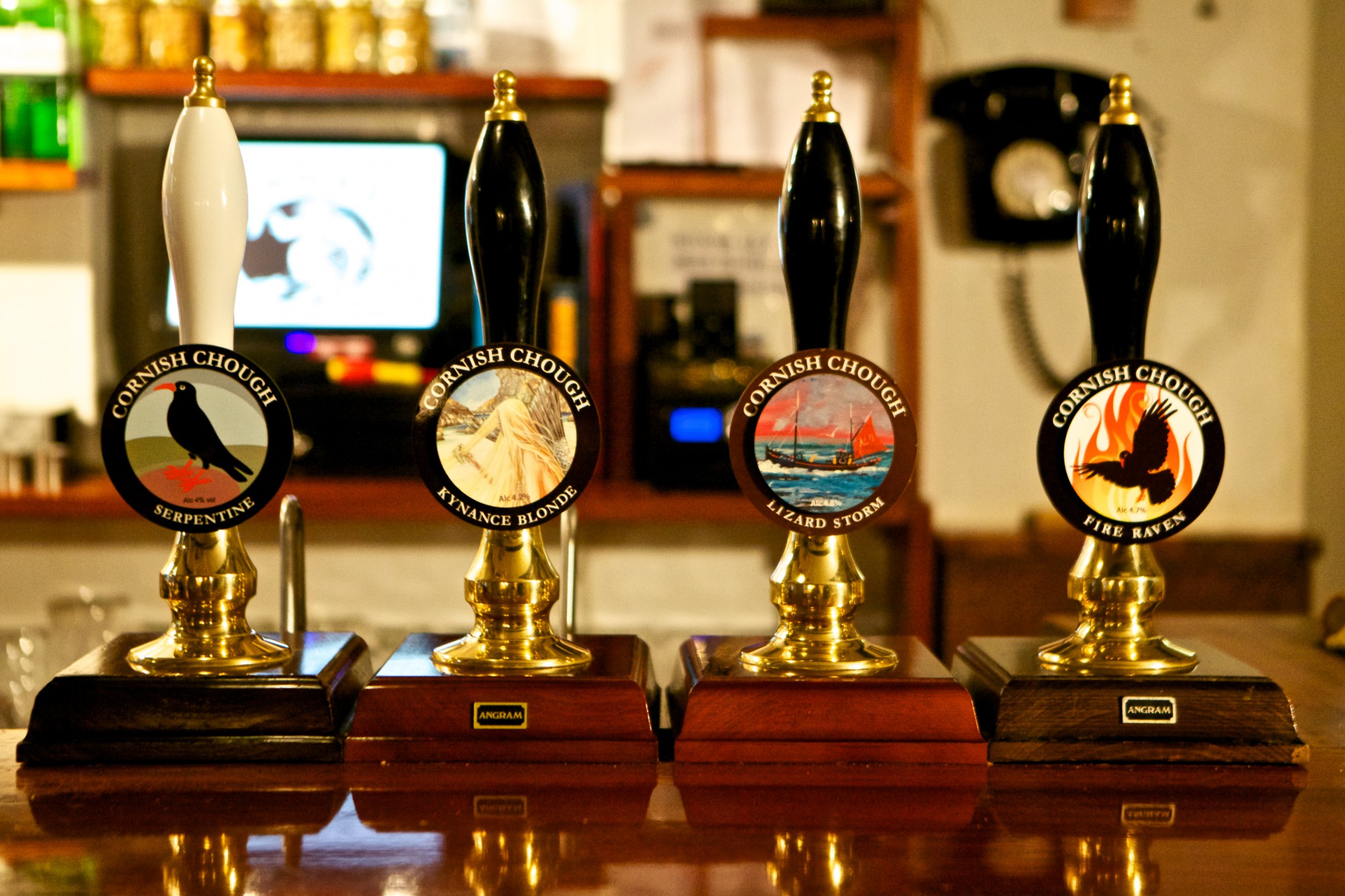 Andy Hamer, head brewer, says “Cornwall is very fortunate in having both a history of brewing and a good number of small independent brewers in addition to some of the better known larger ones.

We brew our beers from malt and whole hops. Cornish Chough brews with two principles:

A beautifully balanced golden premium beer with citrusy undertones, a clean refreshing finish and a light fruity aftertaste. The beer is extremely moorish.

Named after the nearby Kyance Cove, a light golden coloured bitter with hints of fruit with a lingering bitter finish

An aroma of inviting roasted and dark berry notes gives way to sumptuous, fruity, malty flavour and a moreishhop finish 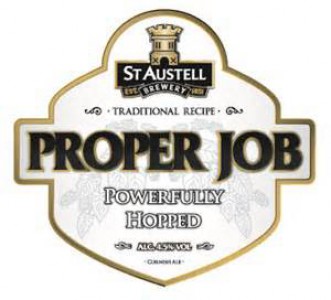 St Austell Brewery has grown steadily from the initial vision of a young Cornishman called Walter Hicks in 1851 to become one of the largest private companies in Cornwall. Still an independent, family owned regional brewer, St Austell Brewery has become part of the fabric of the South West. 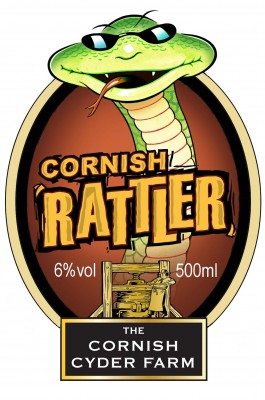 The Farm is the largest Cornish Cider maker in and the only distillers making Apple Brandy and Fruit spirits. In fact we have Cornwall’s only distillery—the first in Cornwall for 300 years.   They make over forty varieties of delicious fruit products including farm scrumpy, sparkling cyder, country wines, jam, chutneys and spirits.

Cloudy semi-sparkling cyder and it bites!  The name comes from a well known Cornish variety of apple “The Rattler”, which originates from the city of Truro just a few miles from here. 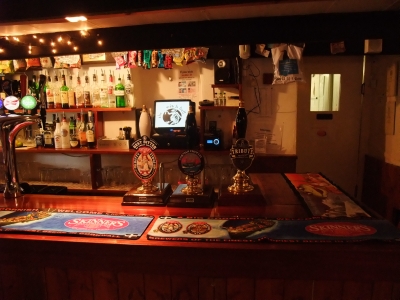 Skinner's is an independent family owned and run brewery founded in July 1997. You can find us by the river in the picturesque cathedral city of Truro, the capital of Cornwall. This is where our team of brewers produce our award winning ales including Betty Stogs, Cornish Knocker, Ginger Tosser and Heligan Honey, using only Cornish barley grown on 3 farms just a short distance from Truro.

who supply us with a choice of beers including:

The Queen of Cornish Ales - light hop aroma with underlying malt. Easy drinking copper ale with a superb balance of citrus hops, malt and bitterness. Bitter finish is slow to develop but long to fade.

Straw-coloured and zesty, with strong citrus aromas, starting with a zip of lemon and lime in the mouth, ending with a flash of passion fruit! 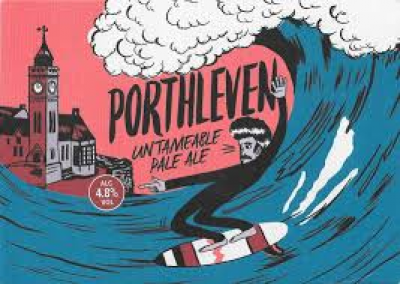 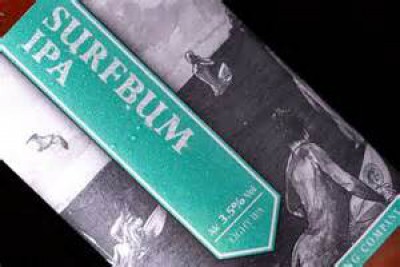 They supply us with Surfbum, a 3.5% Californian style IPA, using distinctive hops from some of the best surfing countries.  Thses combine to make a light hoppy beer